A family company with traditions

For 2016, we were awarded the title of Business Cheetah and among 687 companies based in the Lublin Province, we are in the 100th position. Effective Companies 2016 Lublin Province is another ranking, in which among the awarded 387 companies we occupy 49th place. Another statuette is Strong Trustworthy Company 2016 which was obtained by 261 companies based in the Lubelskie Voivodeship, here we are at the 9th position. The Institute of European Business took into account, in total, 70,000 Polish enterprises. 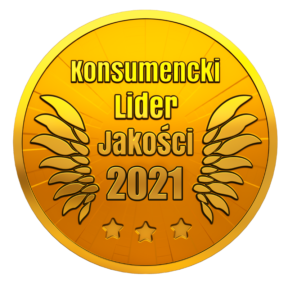 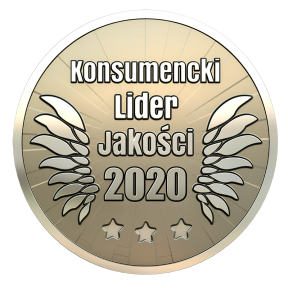 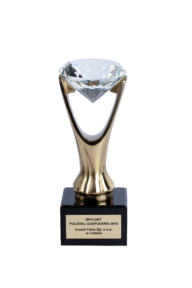 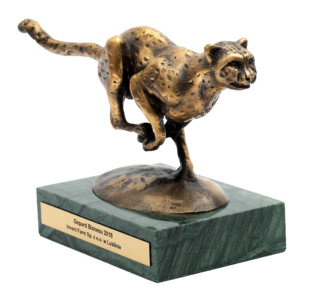 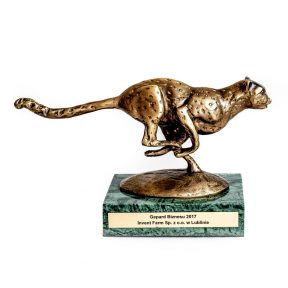 For 2017, we received the title of Business Cheetah and among 687 companies based in the Lublin province, we are in position 100. 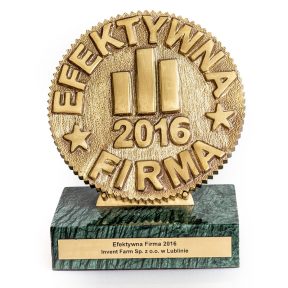 Effective Company 2015 - this is another achievement that we can boast of. Among 39729 companies whose results were analyzed by the Institute of European Business, 554 companies can boast the title, and our company took the 51st position. 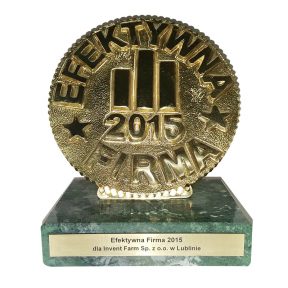 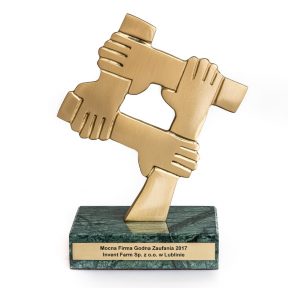 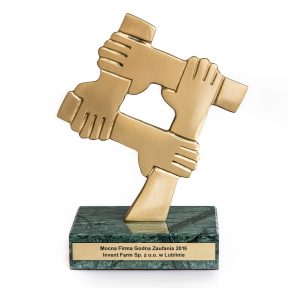 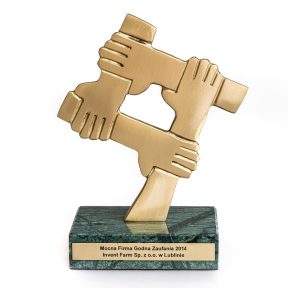 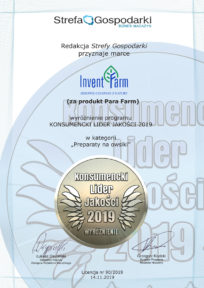 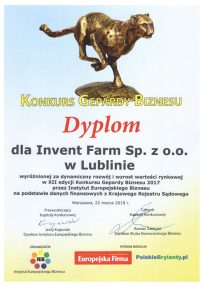 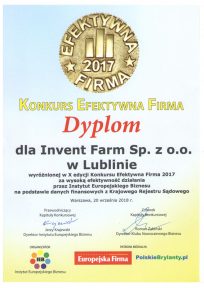 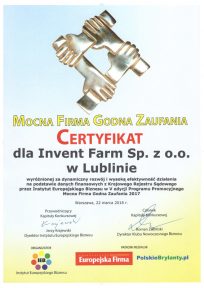